Raised in the Parisian suburbs, Dalila Barkache is a jewellery maker and designer of Moroccan origins with inspirations and experiences that stem from the four corners of the world. Her name resonates loud and clear in the underground, unconventional and progressive world of design. She quickly launched her career after graduating with a degree in jewellery design from the renown École de la Rue du Louvre in 2002 by collaborating with distinguished jewellery houses. She left Paris for Beirut’s electric creative environment and cultivated her love for fashion by styling for top magazines, aside from curving the city’s fashion milieu by inaugurating its very first Comme des Garçons guerilla store in 2006.

2011 was a momentous year for Ms. Barkache as she rounded up her energy to launch the very first collection of her self-titled jewellery brand. Meticulously handcrafted in a small atelier in Beirut, her designs defy the traditional norms of jewellery making to take on wild, edgy and unconventionally playful shapes. Through her arrangements, she emphasizes the omnipresence of movement and geometry by merging mobile and fixed structures, creating an atypically elegant swing effect. Her subtle combinations of 18-carat gold and cooler mat 925 silver set with diamonds and precious stones offer a complex contemporary take on classical fine jewellery.

Her origins have a direct influence on her work. She mirrors the ceremonial Berber traditional ornaments and embellishes the details with modern romantic rock and roll accents. Her creations are an extension of her being. Mixing ethnicity with simplicity, her designs are exclusively retailed at the concept store Dover Street Market in London, New York, Ginza as well as in the prestigious online boutique Farfetch. She is today on the verge of launching her new long-awaited collection. 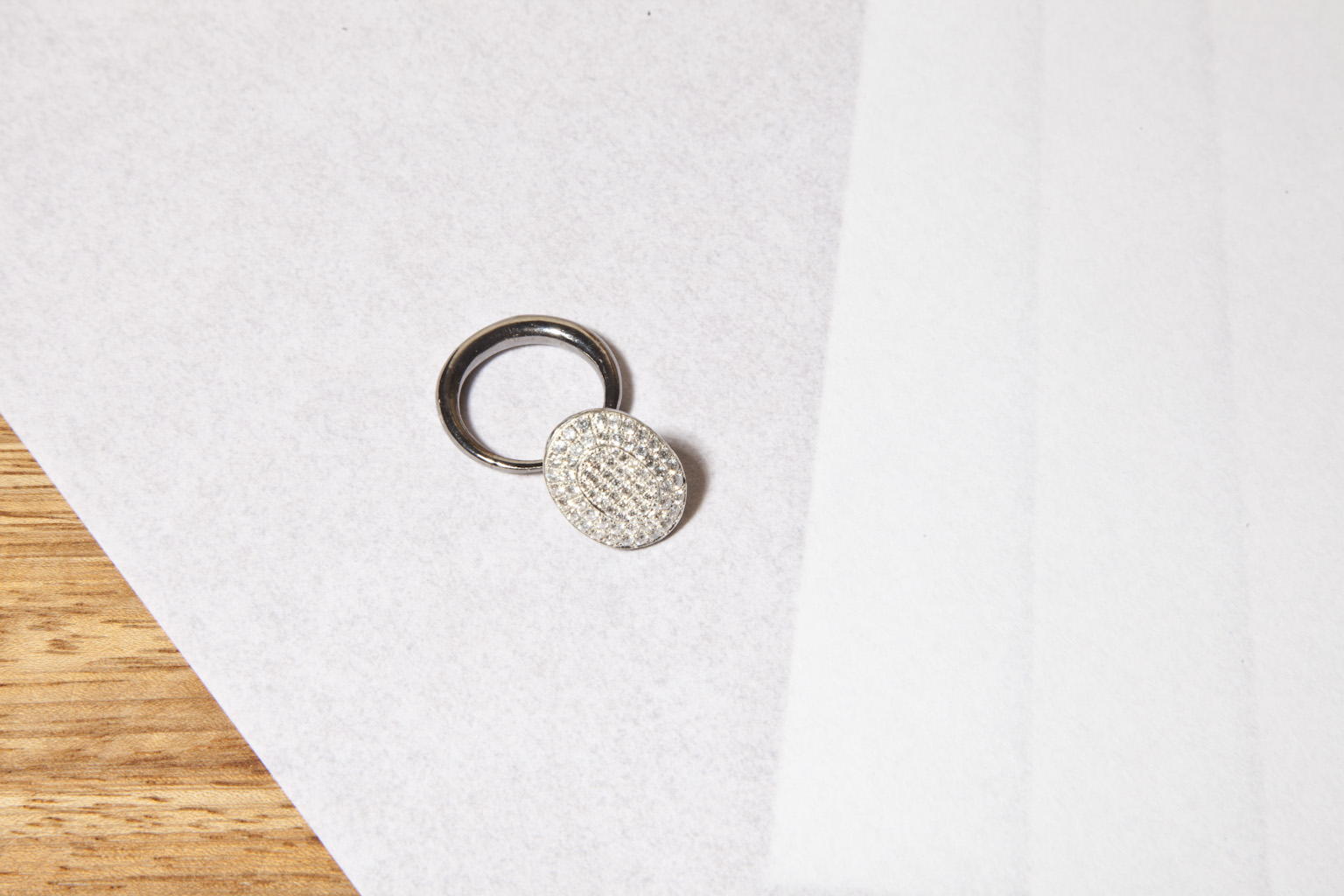 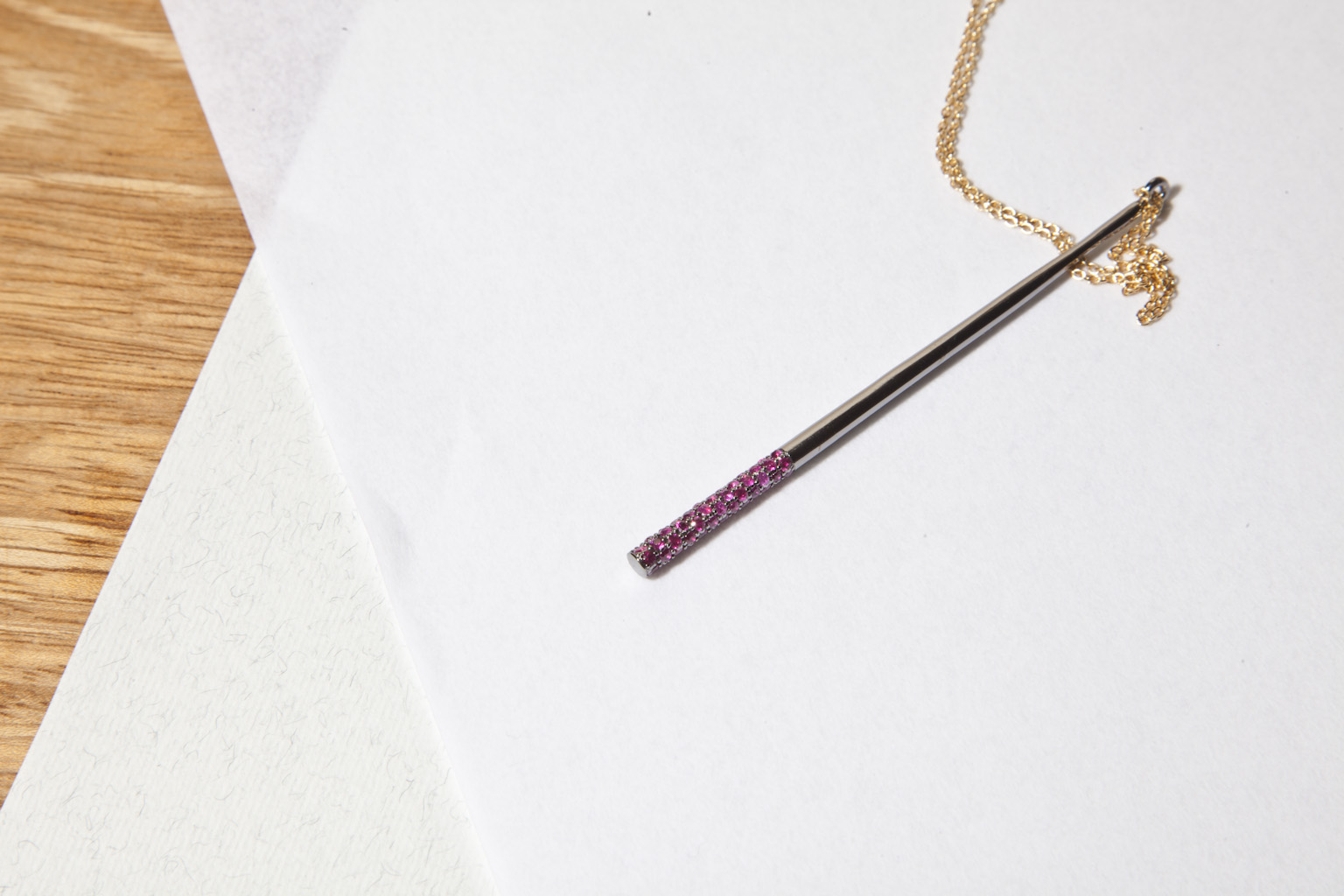 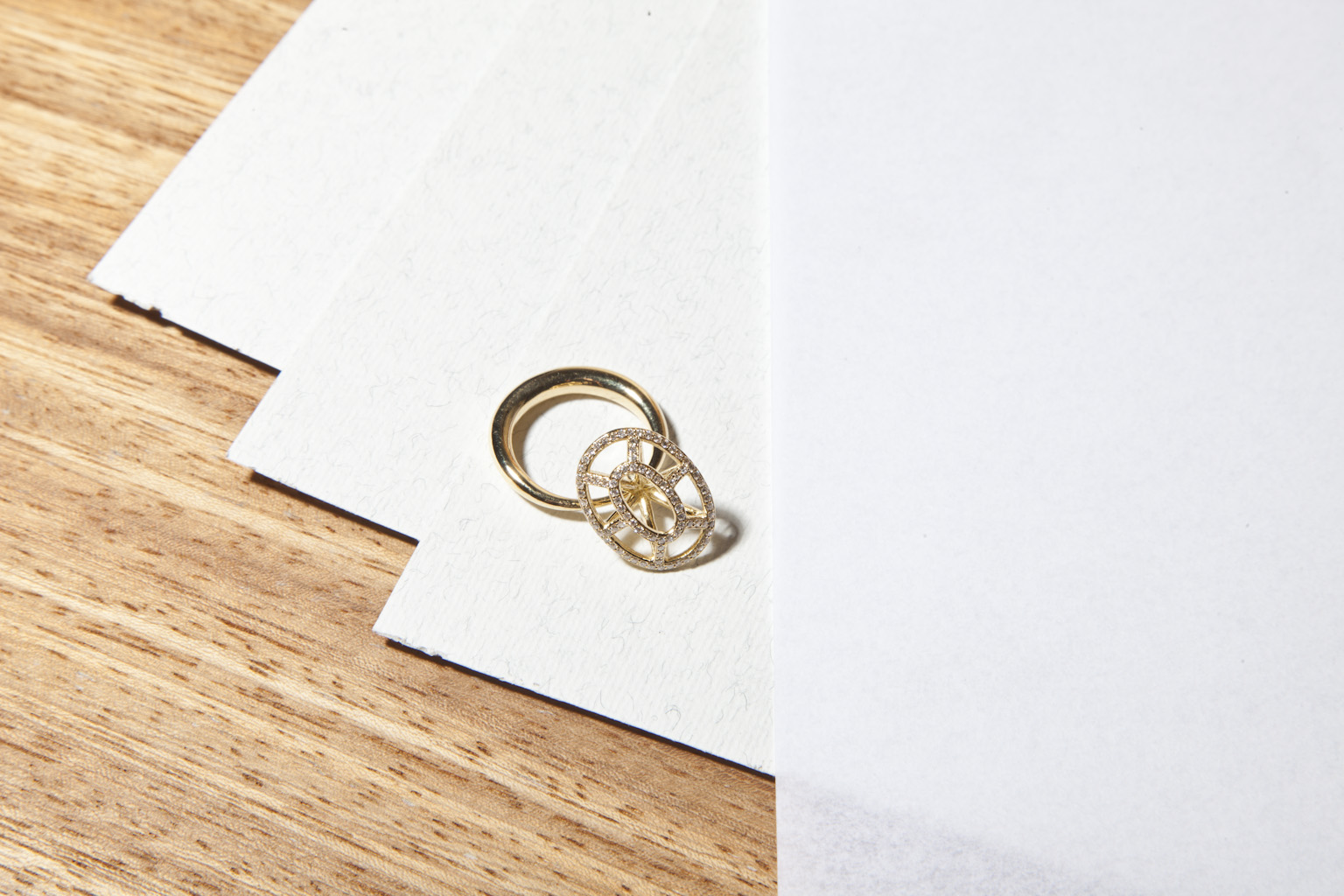